Brushing your teeth and visiting the dentist may play a role in having a healthier brain, according to an April 2016 study published in the Journal of the American Geriatrics Society.

While the Duke University researchers can’t say that there’s enough evidence to say that one causes the other, there appears to be a link between the number of teeth and periodontal disease with the risk of cognitive decline or dementia.

Researchers reviewed 56 studies published between 1993 and 2013 and found evidence suggesting that older people with cognitive impairment, such as dementia, are more likely to have oral health problems. The researchers say more data and research are needed to better examine the link between oral health and cognitive function.

In addition, the researchers said that many of the factors associated with poor oral health, including poor nutrition, diabetes and cardiovascular disease, are also associated with poor cognitive function. According to MouthHealthy.org, the ADA’s consumer website, research has shown that infections in the mouth may be associated with heart disease, stroke, diabetes, pneumonia and other health problems that are common in adults over 60 years old.

The U.S. Department of Health and Human Services estimates that there will be 98 million older persons in the U.S. by 2060. 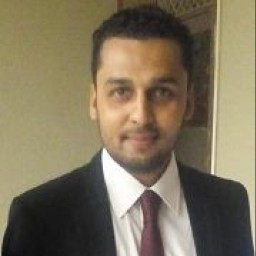